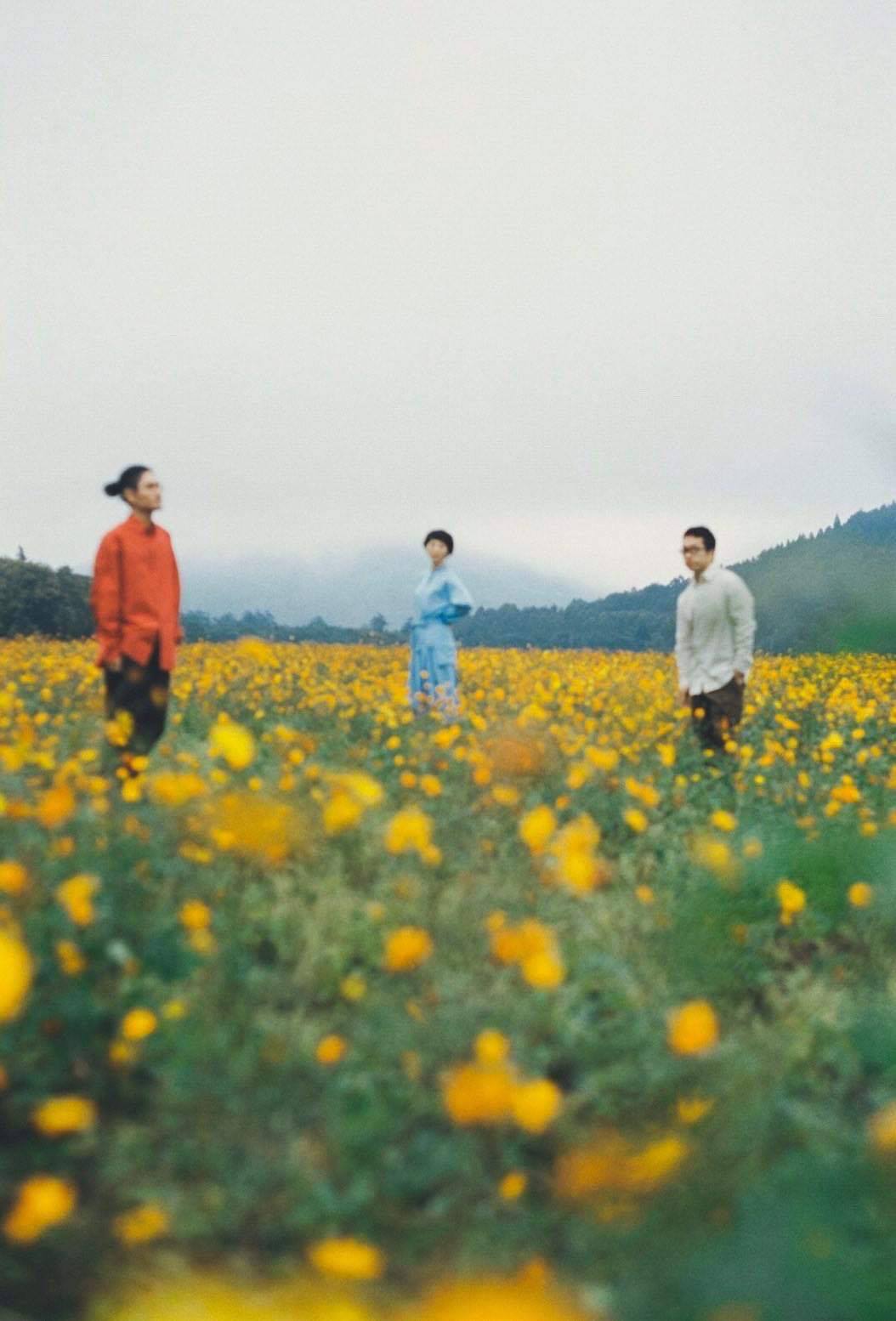 UQiYO is a Japanese indie electropop band/project led by producer Yuqi, who writes, records, performs, and produces the music. As a performing act, Yuqi (guitar, vocals, keyboard) plays alongside Sima (percussions) and Mica (Keyboards, chorus), newly joined from 2019.
Previously the frontman for alternative rock band Cork (signed to Toys Factory), Yuqi conceived the project in 2010, based on the unchanging fundamental concept of delivering soundtracks that carried the cool urban feel of electro, complemented by the shimmering warmth of organic, analog sounds.
Named after the Japanese word “ukiyo” (floating world), and their expansive soundscape influenced by the vast landscape of nature (Bon Iver, Coldplay, ODESZA) and artsy chill city culture (Cornelius, Rhye), as well as psych indie rock (MGMT, Tame Impala)they create music that brings the listener on a musical experience like no other. They are critically acclaimed pioneers in the Japanese music scene, incorporating musical elements that vary widely from indie rock, synth pop to IDM.
They have been featured on major media such as Popmatters, Billboard, J-WAVE, etc. UQiYO, their debut album, won “best album” by HMV Records, which led to songs featured on advertisements and major corporate tie-ups, such as Google, Starbucks (second album Twilight), as well as national TV and radio (EP Black Box). In 2018, they began a project to release a new single every month for 13 months on major streaming services, compiled into their 3rd album Stones. This proved to be a major hit, with their songs being featured on massive playlists like "US Viral 50" “New Music Friday” “Top Hits Japan”, and many more.
With over 3 million streams with listeners in over 65 countries, their music is currently making waves in Asia and beyond, with a fan base always intrigued by what their next creative approach towards music and creative arts will be. They now seek ways to thrive in the global music scene, and are looking for partners to join them on their journey. 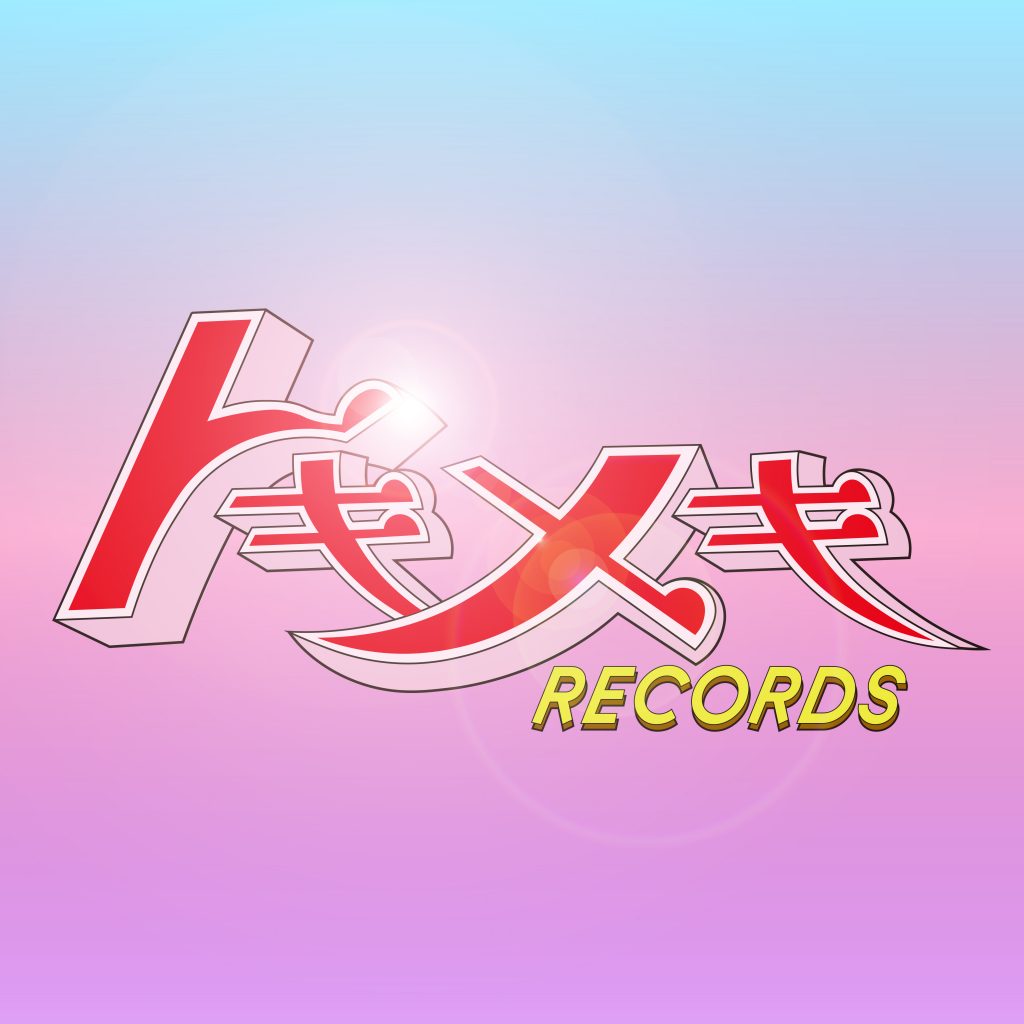 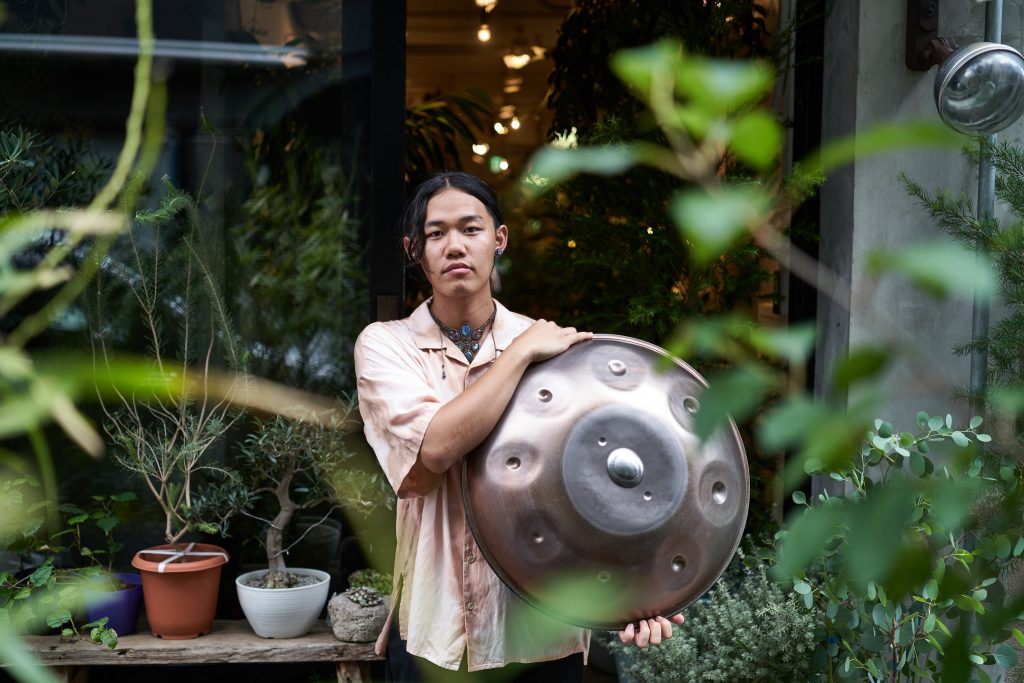 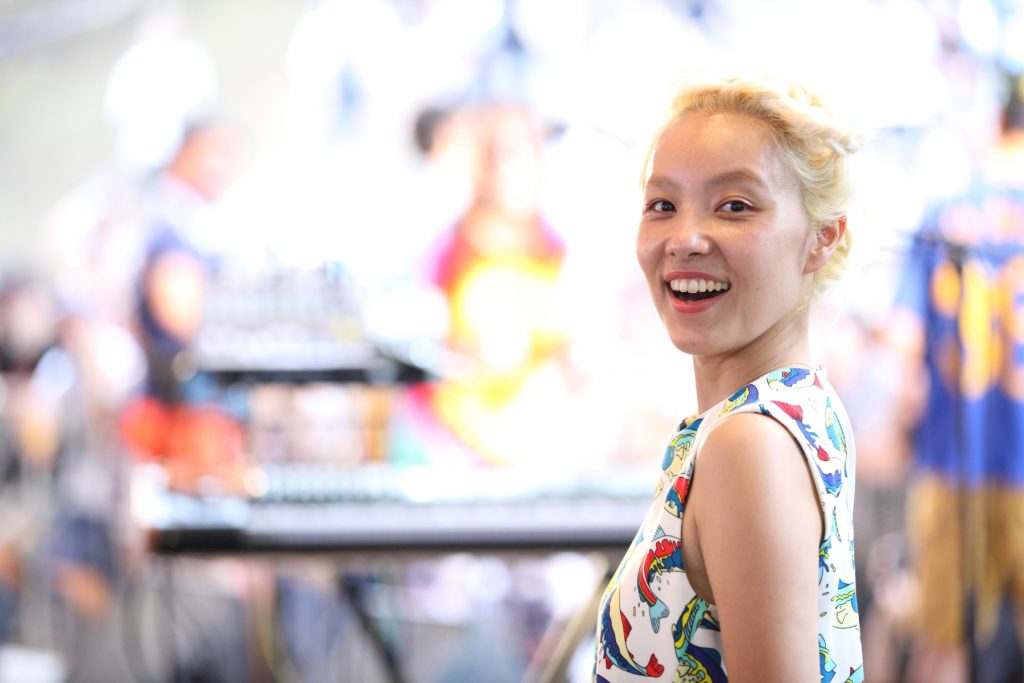